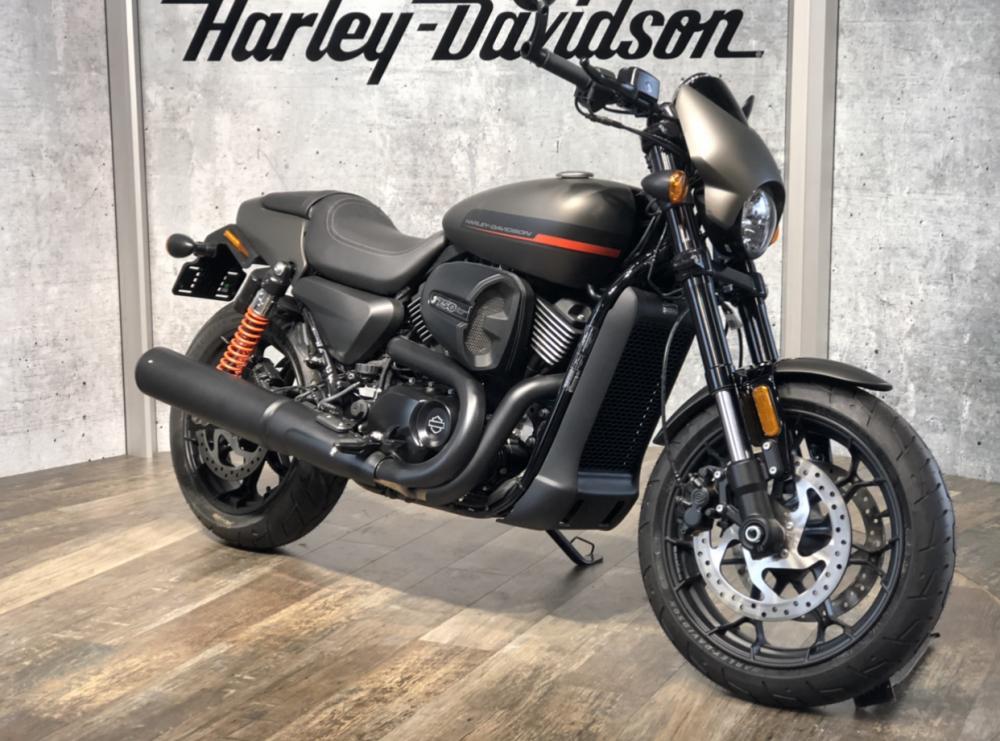 The 749cc liquid-cooled V-twin at the heart of the Street Rod is a peach of an engine. It's based on the engine from the Street 750, but produces 20% more power and 10% more torque, which results in 69bhp and 48ftlb of torque. But these figures alone don't tell the whole story - the engine redlines at 9000rpm - incredibly high for a Harley-Davidson engine. This results in an engine that's engaging to ride and flexible. It'll easy pull from as low as 2000rpm, and keep pulling all the way to that 9000rpm redline, with peak power at 8750rpm. The real sweet spot for the motor is between 4000 and 5000rpm, where the motor produces its most torque and fires out of corners smoothly. It bangs and pops on the over run too, which is a nice bonus.